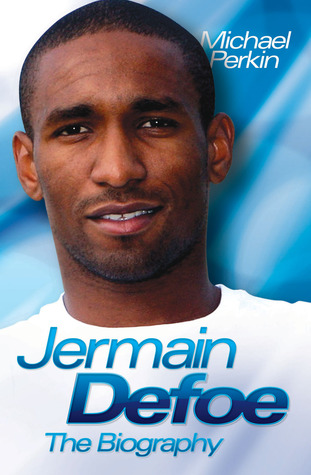 This book is a thorough revision of that work and incorporates much of its apparatus while reflecting new discoveries and recent research. The Directory in particular has been greatly expanded to include libraries established up to c. 1900, and, especially, a broad sample of what have come to be known as desk-libraries, with one or more pre-1700 prescribed books. Many of the reports, documents, and tables, including the historical introduction, have been reprinted in this new edition, edited and modified to take account of new developments and findings.

A Postscript, 2000 briefly outlines research in this field over the last 50 years or so, and there are a number of new lists and tables, one including statistical information. The index is a key to the whole book and should be especially consulted for references to former owners and donors and subject strengths.

Comments
Comments for "A Directory of the Parochial Libraries of the Church of England and the Church in Wales":