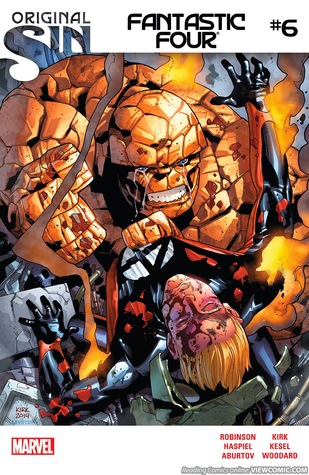 In addition, he has written for Batman, Cable, Captain America, and currently writes for Justice League of America.