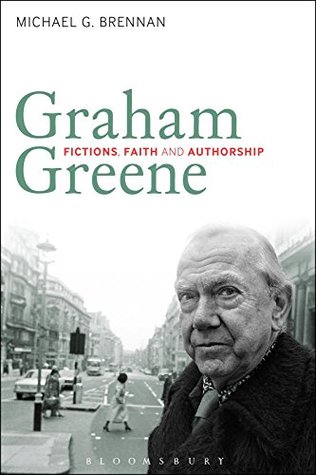 In this significant rereading of Graham Greenes writing career, Michael Brennan explores the impact of major issues of Catholic faith and doubt on his work, particularly in relation to his portrayal of secular love and physical desire, and examines the religious and secular issues and plots involving trust, betrayal, love and despair.

Although Greenes female characters have often been underestimated, Brennan argues that while sometimes abstract, symbolic and two-dimensional, these figures often prove central to an understanding of the moral, personal and spiritual dilemmas of his male characters.

Finally, he reveals how Greene was one of the most generically ambitious writers of the twentieth century, experimenting with established forms but also believing that the career of a successful novelist should incorporate a great diversity of other categories of writing. Offering a new and original perspective on the reading of Greenes literary works and their importance to English twentieth-century fiction, this will be of interest to anyone studying Greene.