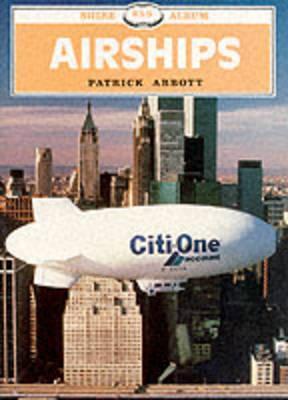 Dirigible balloons, usually known as airships, were first suggested in the late eighteenth century but not until the invention of the internal combustion engine a hundred years later were they able to achieve controlled and directed flight.